With in-line converting and an affordable price tag, the technology has taken the market by storm. Supporting Mark Andy’s recent digital hybrid strategic growth initiatives, Digital One has heavily contributed to the large volume hybrid units placed in the market worldwide by Mark Andy and our team of distributors.

The true champions of the Digital One success story, however, are members of the company’s Saint Louis manufacturing team. Their ability to work countless hours leading up the release was the true embodiment of dedication. Shannon Stamberger, Digital Operations Manager, oversaw the operations department during the project’s genesis, noting the important role the group has played and continues to play related to the Digital One. Stamberger provides “Without all of the team’s hard work focused on Digital One, we would not have had the ability to produce an entry-level product that has helped us reconnect with so many small businesses. The whole team takes pride in knowing their hard work is a major part of Digital One’s continued success and the success of our large and ever-growing user base.” 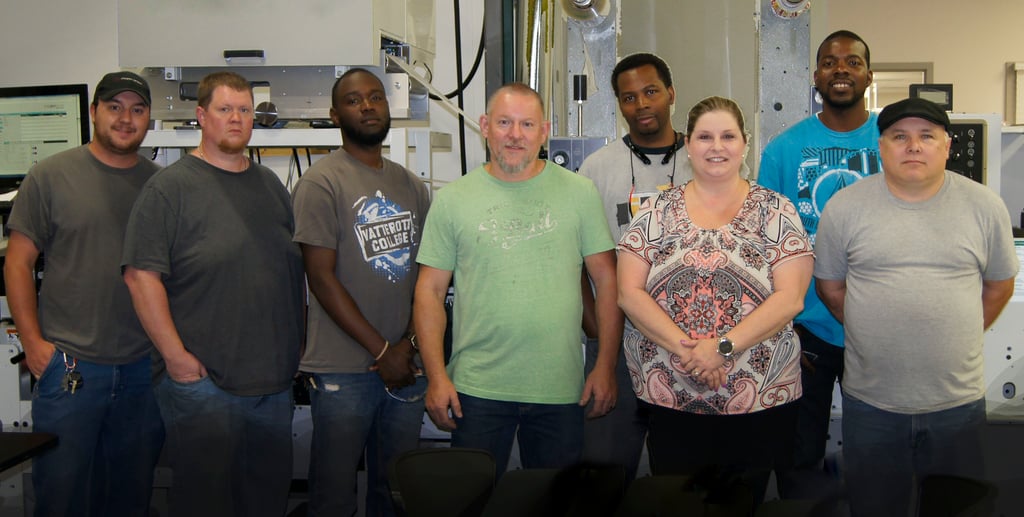 The Digital One team in the Mark Andy University training space

Starting from entirely scratch at this time last year, our entry-level digital production department has transformed into a well-oiled machine (no pun intended), producing 2-3 new presses every week to meet ever-growing market demand. 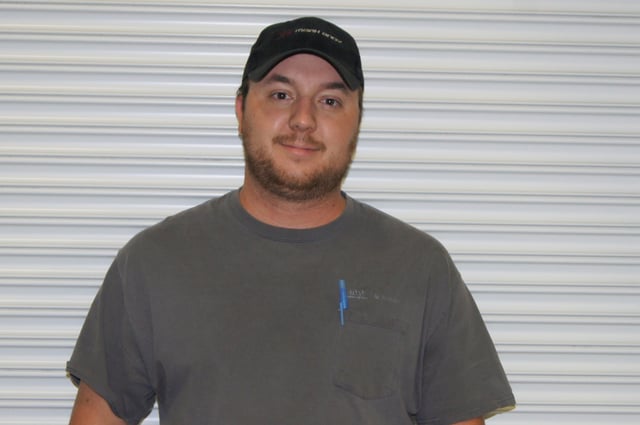 Alex was the first Mark Andy employee put on the Digital One project and the technician hand-selected to be on-stand during the official unveiling at Labelexpo Americas in Chicago. Now managing the manufacturing process for Digital One, Alex is responsible for the complete and thorough inspection of all mechanical and electrical press components. Providing a final quality inspection  Alex ensures every unit that goes out the door is 100% print-ready. 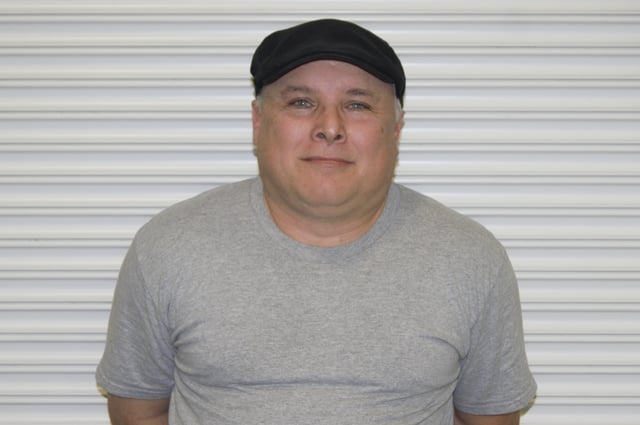 With expertise in electric, Robby is responsible for building all of the electrical control cabinets in the label press. In addition to constructing control cabinets, the wiring and electrical aspects of the hybrid press is reviewed by Robby. 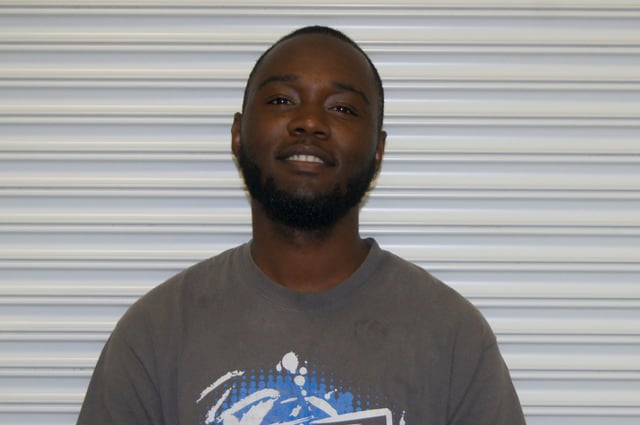 Dayton is the guy that brings it all together. He is responsible for putting all the press elements together, building out the unit into the robust printing machine that it is. He’s tasked daily with mounting press frames and connecting all electrical and closers. In addition to assembly, Dayton gets the hybrid press ready to print by working with the team to troubleshoot the machine before inspection. 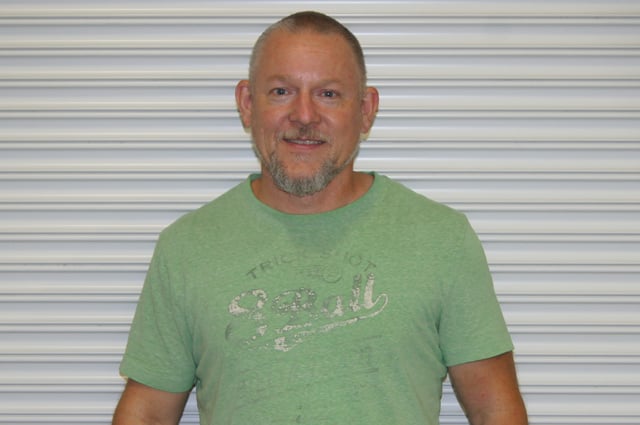 Steve is a Mark Andy veteran with over 29 years of experience in the label press manufacturing space. Steve has a ton of experience building Mark Andy’s Business Responsive Technology and is in charge of all entry-level digital mechanical assembly. As Senior Mechanic, he makes sure the press is built and ready for electricians, moving the press further down the assembly process and one step closer to the customer. 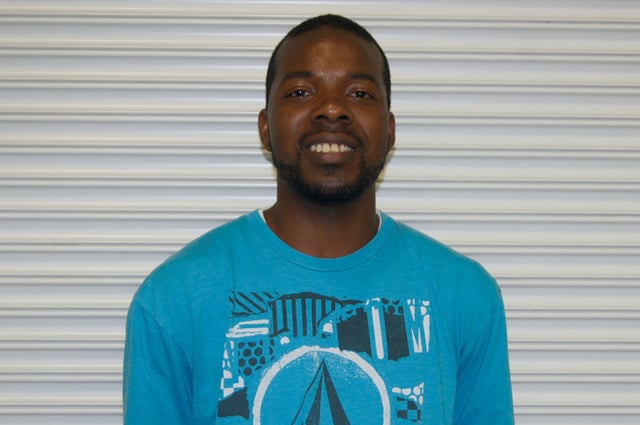 Brandon is one of the newer additions to the Digital One manufacturing process, brought on in response to increasing market demand for the robust digital printing and converting press. Brandon’s day-to-day duties include building control and drive panels. Additionally, he is responsible for all sub-panel assembly. 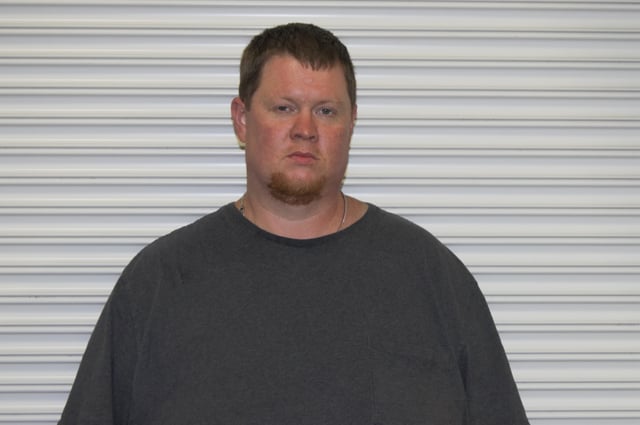 Robert serves as the cross-function assemblymen for Digital One. Each shift, he works on building the outfeed module and mechanical sub assemblies.  As a proud contributor to the success of our customers, Robert is incredibly impressed with how compact the press is. Without a decrease in capability due to its small footprint, Digital One is more than affordable. It’s incredibly valuable.

With over 50 units under contract since launching to market, Digital One has proven to be the most successful product launch since the Mark Andy 830, a technology to this day that continues to be one of the most common printing units in the North American pressroom. Following in the 830’s footprints, we anticipate Digital One to be a longstanding staple in the narrow web print industry.

Technology is only as solid as the brains behind it, and of course, Digital One purchasers are in great hands with the manufacturing crew introduced above. A big thank you is in order to our incredibly skilled operations team who make all of our customers’ dreams of profitable short run prime labels come true.