Founded in 1998 with the installation of two Mark Andy 2200 flexo presses, Norwegian converter Norsk Etikett has seen over 20 years of success while building a relationship with OEM Mark Andy, Inc.

“The choice to partner with Mark Andy again was a fairly easy one as the Mark Andy 2200 presses have been to their satisfaction and contributed a great deal to the continued growth in revenue and maintained profit, the new P Series press is expected to continue that route.” 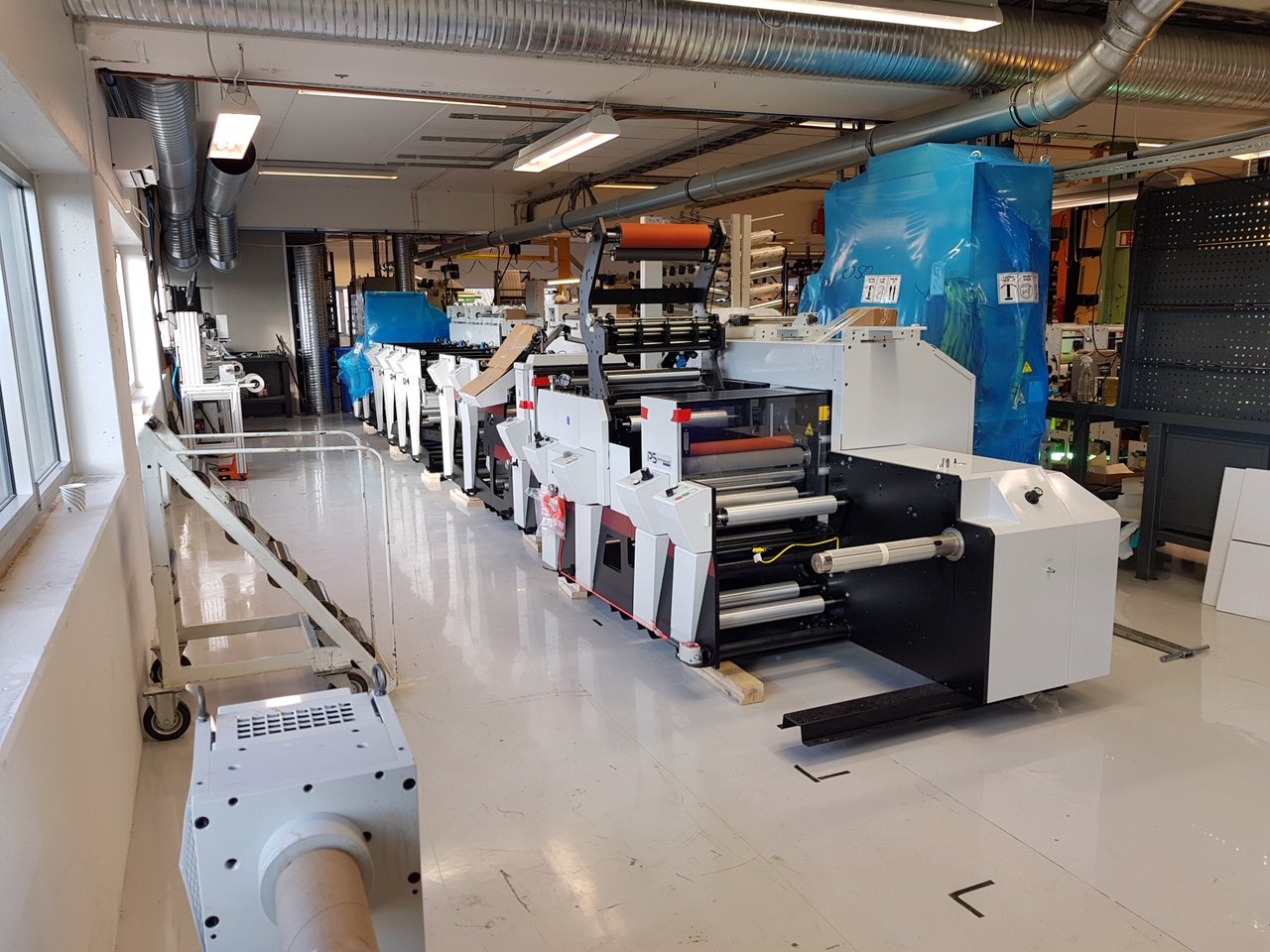 During trials on a difficult application with a particularly challenging shape, Norsk Etikett was able to achieve speeds four times faster with their P5E over their legacy equipment courtesy of the Advanced Waste Wind Up. This was a true result of owner Frode Haaland’s vision to take the next step in both the growth of the company and the enhancement in press productivity and quality. The Performance Series platform provides converters the ability to increase their changeover time by 60% and decrease material waste by 50% over conventional flexo presses, increasing converter profitability through maximized press efficiencies.

“Following a very smooth installation the operators were running the press in only a few days thanks to the simplicity and operator friendly design of the Performance Series. Immediately there was a huge reduction in set-up waste and compared to the legacy presses production speeds were 2-3 times faster. Thanks to the Advanced Waste Wind Up some difficult jobs that were restricted in speed due to the shape are now running at speeds four times faster than was previously attainable.”